…..Born in Boston, Massachusetts, Khadijah Iman grew up as an active participant in her community. When she was just shy of seven years old, she snuck into her mother’s VHS collection and entered the minds of the world’s most notorious fictional killers: Chucky, Jason, and Freddy. This was the moment she became a horror fanatic…. Read more »

Excited to announce that the Barcid Foundation has been awarded a grant from Pop Culture Collaborative to conduct an all-Native writers room! “We have seen native writers grow into a genuine force with a voice that is finally being heard. They have been pushing creative limits and, with the native writer room project, they will have the… Read more »

Amedeo D’Adamo currently teaches the 12-credit film directing and writing workshop at Universita Cattolica in Milan and Brescia. He was the original architect and then Scientific Director of the Apulia Film Commission’s E.U.-funded Feature Development Program Puglia Experience (2008 – 2011) and was the founding Dean and then President of the Los Angeles Film School,… Read more »

Paola has recently joined the Sundance Institute Documentary Film Program (DFP) team to manage the Film Fund and all its activities. For over four years, Paola has managed non-fiction programs for the NY based non-profit IFP (Independent Filmmaker Project), including the Documentary Labs and Spotlight On Documentaries, the non-fiction component of the IFP Project Forum. Prior to… Read more »

Micah Wright currently serves as the executive in charge of FNX, America’s only Native American broadcast television network.  He is a tribally enrolled citizen of the Muscogee (Creek) Nation, and the founder of the Writers Guild of America’s Native American Writers Committee where he served as elected Chair for six years. Micah has worked as a… Read more »

Dory Charles Black Hawk is a member of the Three Affiliated Tribes from the Fort Berthold Indian Reservation.  His tribal affiliations are Mandan and Hidatsa.   He has performed at numerous shows over the years, playing alongside some of music’s most well known and respected artists.  Originally from the DFW Texas music scene, Dory was… Read more »

Haynes got a early break in the movie business working for the 1987 film “The Untouchables.” She has done casting for successful films involving big-name directors and actors. Haynes has cast many Native Americans over the years, sometimes in major roles, such as Q’orianka Kilcher as Pocahontas in Terrence Malick’s highly regarded 2005 film, “The New… Read more »

2016 SKINS YOUTH MULTIMEDIA WORKSHOP GOES TO VIEJAS! Very Special Thanks to the Viejas Band of Kumeyaay in Alpine, California for having us. It is an honor to be invited to your community this summer for the 3rd time! We look forward to working with your youth and assisting them in producing new works! About… Read more » 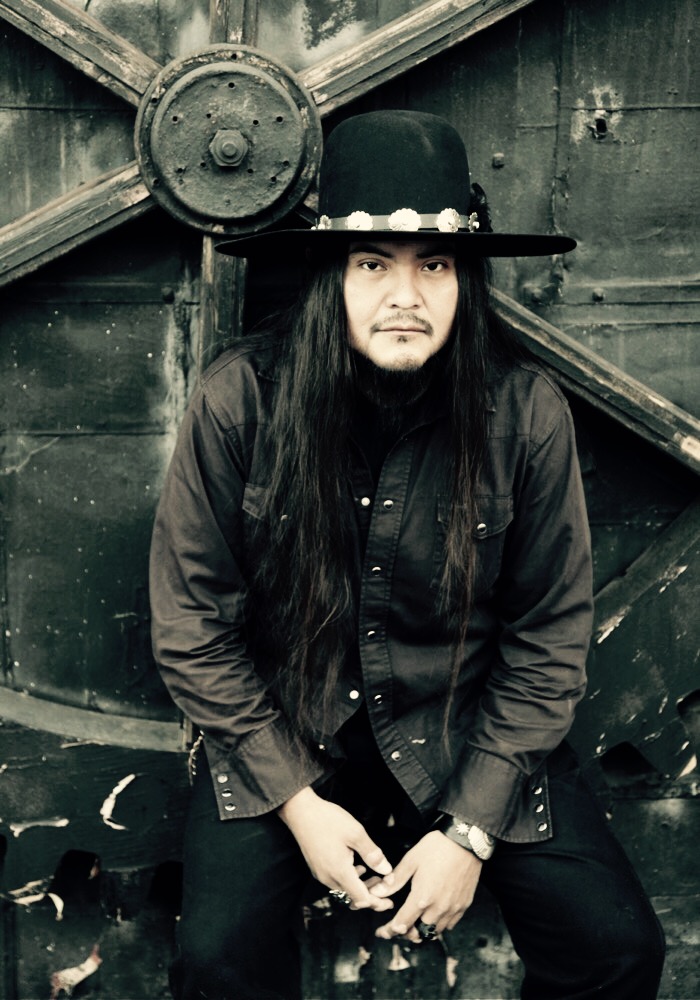