The Native American Unscripted Panel is a new endeavor, sponsored by Verizon Media, designed to provide new opportunities for Native Americans documentary filmmakers. This panel explores breaking into the unscripted arena that includes reality, lifestyle, sports and journalism. Organizations represented on the panel will offer insight into unscripted production, discuss the unscripted landscape from their brand’s point of view and provide the career opportunities available in this discipline.

Guest panelists include creative executives from Verizon Media, Comcast NBCUniversal and ESPN. Each participant will discuss their background, past projects and current productions they are currently overseeing.

There is no cost to attend this event. Register now! 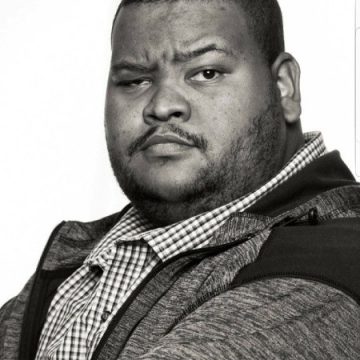 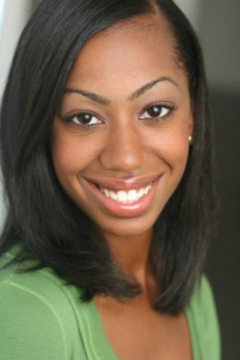 Tenaja Williams is Bravo and E!’s Director of Unscripted Development, based in the Los Angeles office. Having joined the company two years ago, Tenaja is responsible for working with production partners and agencies to find new unscripted programming and fresh talent for the network. She has developed multiple projects during her tenure, most notably Busy Tonight where she oversaw the first 52 episodes of the late-night talk show, and a soon to be announced premium documentary series hosted by Andy Cohen. Prior to Bravo & E!, Tenaja worked as a Development Executive at WEtv, where she developed the series Dr. Miami and Bossip on WEtv. Tenaja began her career as a producer with FremantleMedia, where she took pitches and helped oversee production on several projects for a variety of cable and broadcast networks, including MTV, Style, CW, and Oxygen. Tenaja is a Los Angeles transplant by way of New York, and a graduate of Howard University with a degree in Television Production. 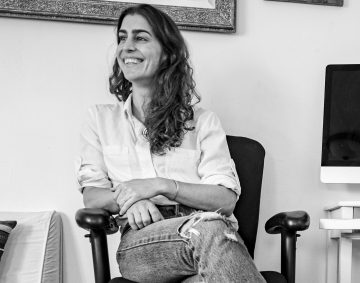 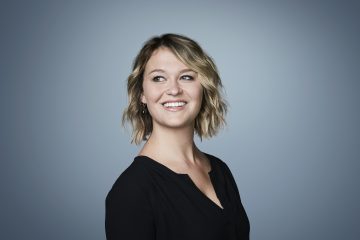 Ryan Robinson is Manager of Development for CNN Original Series and Films. Robinson joined CNN in 2016 and works in development and current across both series and films content. During her CNN tenure, she’s worked on a variety of new and returning original series including United Shades of America with W. Kamau Bell, This is Life with Lisa Ling, Unmasking a Killer and the 40-episode crime franchise VENGEANCE. Most recently in films, she worked on Three Identical Strangers, Apollo 11 and Linda Ronstadt: The Sound of My Voice. She is based in Los Angeles. 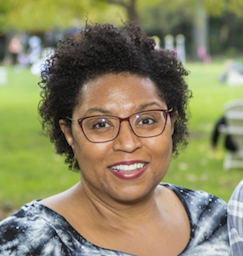 Dee Dee joined the Verizon Media Group in October as a Senior Director on the Yahoo! Finance Live team.  She is an established producer with more than 20 years of experience working in television and digital. Most recently, Dee Dee worked as an Executive Producer at Cheddar/Cheddar News where she oversaw 8 hours of programming on their news vertical, produced primetime specials, and recently launched a daily 90-minute news and business show. Prior to that, Dee Dee spent several years at NBC Universal, working her way up the ranks at the Today Show and MSNBC. When she’s not working Dee Dee can be found playing board games with her husband and 2 kids, trying out new recipes, or trying to keep up with her friends on the latest fitness apps. 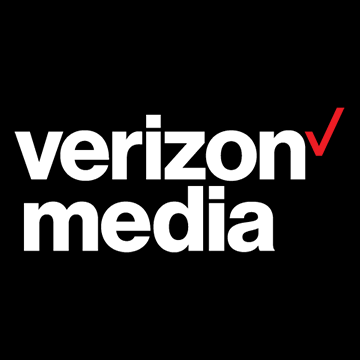