“This initiative is an incredible opportunity that gives Native American writers the ability to develop their work, strategize their careers and, most importantly, to write new material,” declared Ian Skorodin, Director of Strategy for the Native American Media Alliance. “Our first cohort of grantees found staffing positions, produced films and took the necessary next steps in their writing journey.”

The collaboration with Netflix on the Native American Writer Accelerator Grant is part of the Netflix Fund for Creative Equity, where Netflix will invest USD $100 million dollars over the next four years in a combination of external organizations with a strong track record of setting underrepresented communities up for success in the TV and film industries, as well as bespoke programs that will help Netflix to identify, train and provide job placement for up-and-coming talent globally. 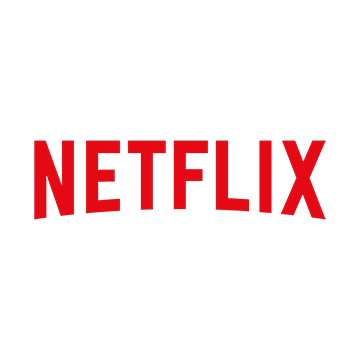