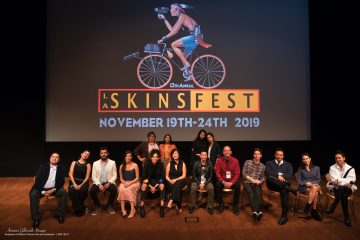 Entries are officially being accepted for the 14th Annual LA SKINS FEST presented by Comcast NBCUniversal. The festival will be taking place November 17th – 22nd, 2020 at the Academy of Motion Picture Arts and Sciences and the Chinese Theater in Hollywood, CA 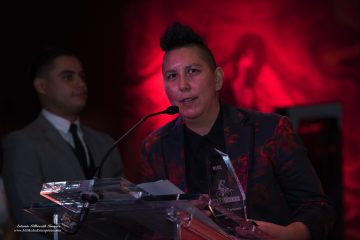 “The support from LA Skins Fest has been incredible!! The festival was well organized, and the venues are some of the best in LA. It was amazing to see our film projected at the Academy theater and was an honor to play with great films representing Native cinema. The festival showcased really good programming and offered networking opportunities that make this festival special. It was clear that everyone involved with Skins Fest was really invested in supporting and lifting up filmmakers and making sure we had the best experience possible. I highly recommend participating in LA Skins Fest in any way you can!” 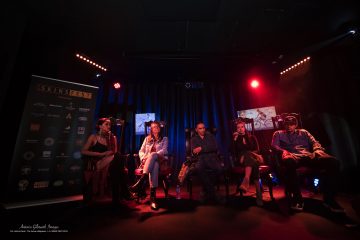 About The LA SKINS FEST

The prestigious LA SKINS FEST ranks among the country’s best film festivals and is an annual gathering for film industry insiders, cinema enthusiasts, filmmakers, and critics. The LA Skins Fest is considered a major launching ground for Indian Country’s most talked about films. Founded in 2007, the Los Angeles Skins Fest, presented in the historic TCL Chinese Theatre in Hollywood, is a 6-day multicultural event celebrating the art of film, TV and new media. The Los Angeles Skins Fest’s long‐standing commitment is to join filmmakers and film connoisseurs together to experience great cinema. The exciting schedule consists of dozens of filmmakers presenting their newest works, special artist development programs, tributes to community leaders, special events, and remarkable films. Festival headquarters are in Los Angeles, CA.