On Thursday November 12th, the 9th Annual LA SKINS FEST hosted an industry panel for Native American Actors. NBCUniversal casting personnel and independent casting directors discussed the professional side of acting in film and television. Native American actors inquired about new opportunities for diverse actors, what they can do to take advantage of them and… Read more » 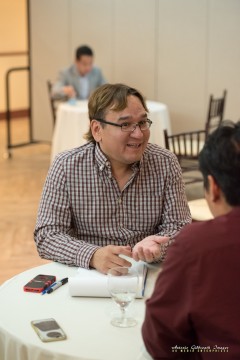 On November 13th, 2015, the LA SKINS FEST conducted its annual studio and network tour for Native Youth. In the morning, youth and tribal councilmen from the Viejas Band of Kumeyaay went on a walking tour of the historic Culver Studios, visited sound stages, and walked on the set of the LAST SHIP (TNT/Michael Bay)…. Read more » 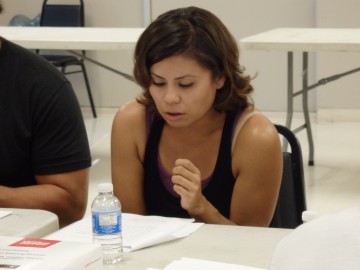