The Native American Writers Room concluded with a staged reading at Netflix in Hollywood. Native American actors performed episodes from the new comedy series written by eight Native American writers. It was a great showcase of Native talent for studios, networks, talent representation and the community. 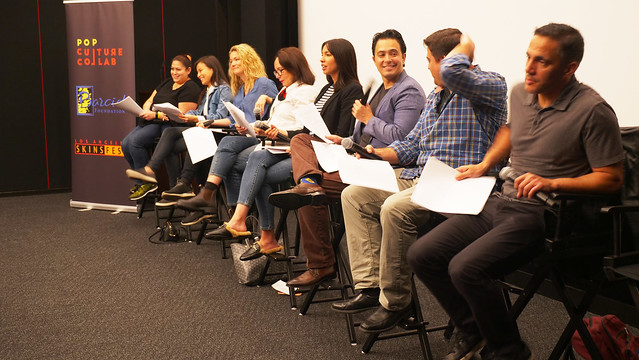 This is a WGA Signatory project.

“We have seen native writers grow into a genuine force with a voice that is finally being heard. They have been pushing creative limits and, with the native writer room project, they will have the opportunity they deserve to define what Native America means today.” – Ian Skorodin, President and CEO

The Barcid Foundation is a nonprofit media arts organization founded by writer-producer Ian Skorodin to foster understanding of the culture, traditions, and issues of Native Americans. With the goal of creating a genuine and mutually beneficial relationship between the Native American community and the entertainment industry, Barcid offers Native writers the training, resources, and access necessary to forge relationships and pursue a career in the entertainment industry. This includes introductions to creative executives, diversity departments, and inclusion initiatives that can create opportunity for Native artists.

This grant provides project support for the development of an experimental Native American writers room. The Native Writers Room seeks to address the lack of genuine Native American representation and voice in television writers rooms and overall media. Building on the success of “Break the Room” (the experimental, all-Muslim writers room led by Pop Culture Collaborative grantee Sameer Gardezi and Muslim ARC that resulted in the East of La Brea digital series), this project will create an opportunity for alumni of Barcid’s Native American TV Writers Lab to be hired as professional showrunners and writers; develop an episodic series concept, storyworld, and character universe; write an episode of content in the series; and experience a creative process anchored by an all-Native writers room. 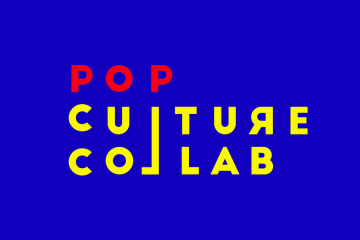