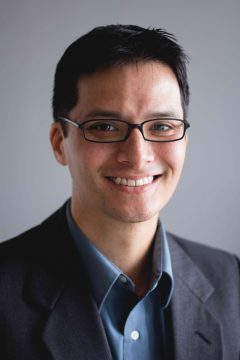 Tom Hanada is a screenwriter and novelist who specializes in the thriller and horror genres. In 2017 Tom was brought on to adapt Stephen King’s short story Morality into a feature film screenplay, with Isaac Ezban attached to direct. Also in 2017, Tom sold the pilot for his serial killer 1-hr drama, Psychopath, to Astronauts Wanted. In 2016, Tom participated in the Universal Studios Emerging Writers Fellowship, and he completed the Native American TV Writers Lab. Born and raised in Portland, OR, Tom graduated from Stanford University before moving to LA where he now lives with his high-school-sweetheart-turned-wife, Virginia, a Professor at Cal State Northridge. Tom is Represented by: Ethan Neale (Paradigm)