In 2015, we expanded our workshop to include new tribes and tribal organizations. We partnered with the Morongo Tribal TANF in San Bernardino, CA and the Pauma Band of Luiseno Indians in San Diego, CA. We also continued our partnership with the Viejas Band of Kumeyaay and conducted another film workshop. Morongo Tribal TANF was our first stop in June: 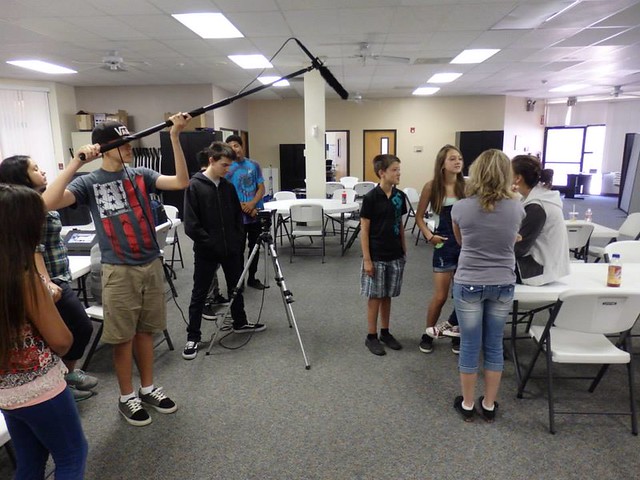 In July, we travelled to San Diego for a week long film workshop at the Viejas Band of Kumeyaay. We celebrated our second year at their tribe with incredible youth films: 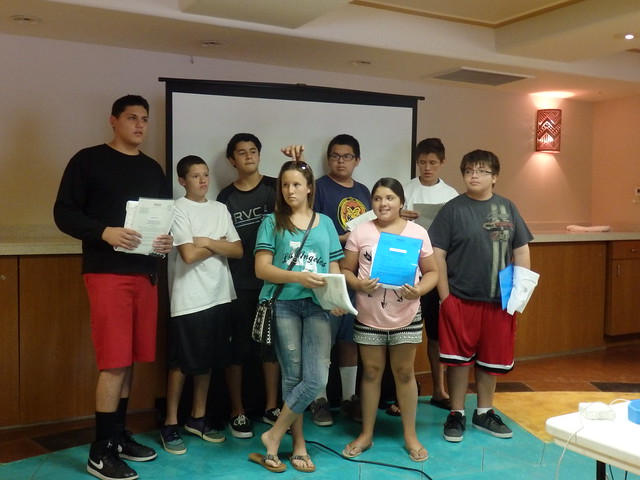 In August, we wrapped our summer workshops at the Pauma Band of Luiseno Indians in San Diego County. The youth produced great films about their legends, myths and other historical pieces: 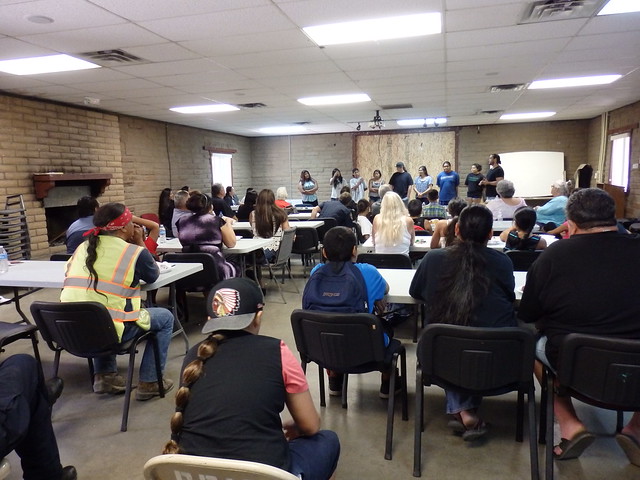