2016 was a huge year as we worked with eight tribes, tribal organizations and travelled back to Morocco! Native and indigenous youth produced several films, documentaries and more that were showcased at our annual film festival.

In June, we expanded our outreach to Oklahoma and collaborated with the Iowa Tribe of Oklahoma. Iowa youth produced several films about their tribal history and longstanding pow wow: 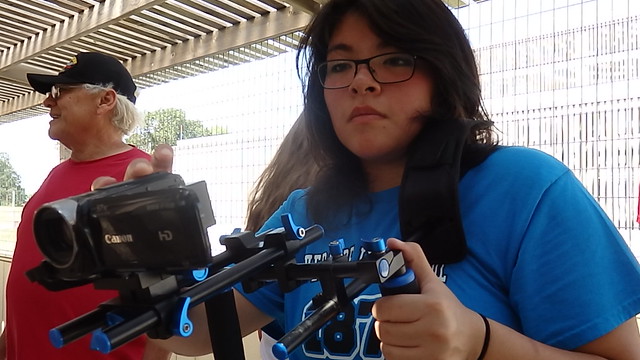 Continuing in June, we partnered with the Morongo Tribal TANF in Riverside, CA. Great time making documentaries with the youth. Check out some images from throughout the week: 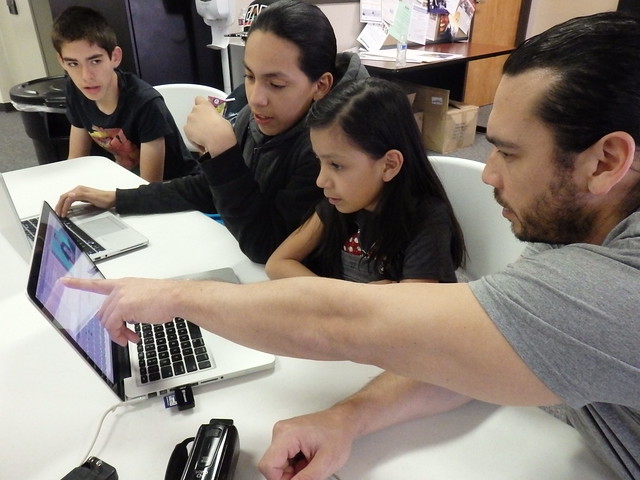 In July, we travelled to the Paiute Reservation in Bishop, CA and worked with several youth groups throughout the day. The youth produced awesome films during the workshop: 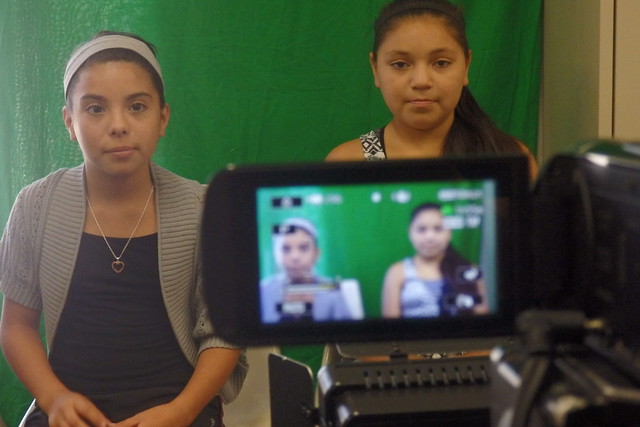 In Late July, the Colorado River Indian Tribes invited us for a second time to conduct our summer youth media workshop. Several youth worked together to produce incredible films throughout the week: 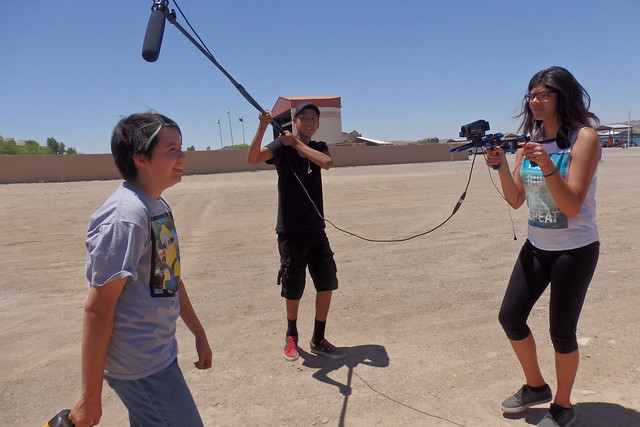 In August, we returned to the Big Pine Paiute Tribe in California for second time since 2014. The youth worked on several films and documentaries about their tribe and their local radio station: 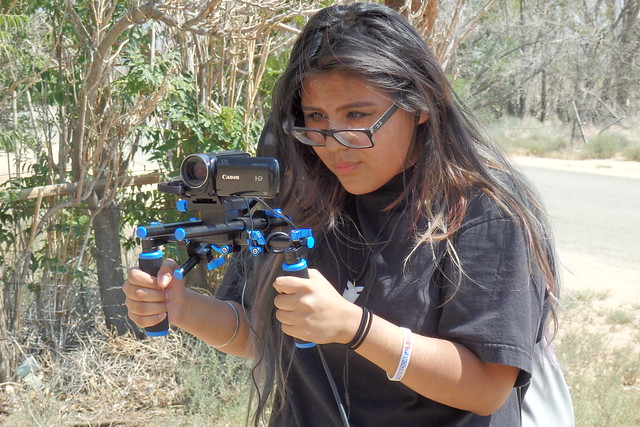 In late August, we went to the Viejas Band of Kumeyaay for the third visit and workshop for their youth. It was another incredible success as the youth produced great work: 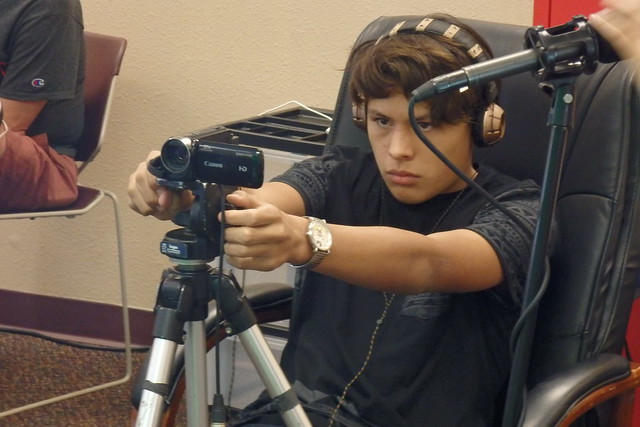 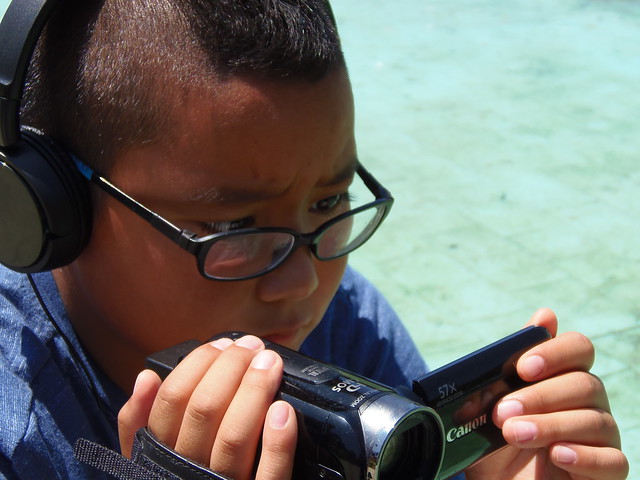 We wrapped our 2016 summer workshops in Agadir, Morocoo with the Amazigh people. We worked with several film students and produced over a dozen films. Great times producing films in Africa: 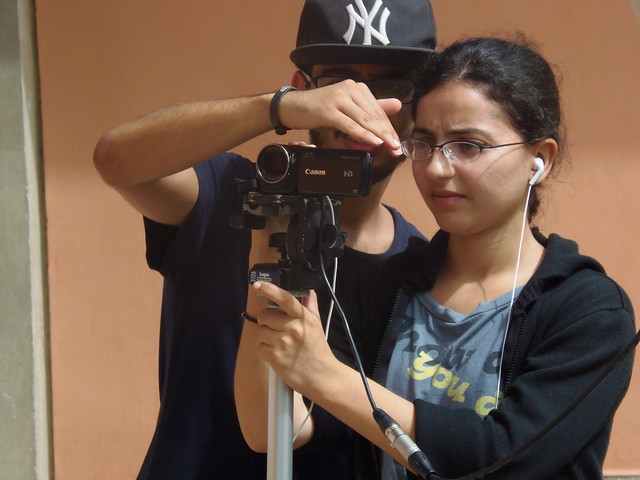