In 2014, we expanded our workshop to the Viejas Band of Kumeyaay, the Pala Band of Mission Indians, and the Big Pine Paiute Tribe of the Owens Valley. The youth produced over fifty films that ranged from drama to comedy to documentary. In July, Native youth from the Pala Band of Mission Indians produced several shorts throughout their week long program: 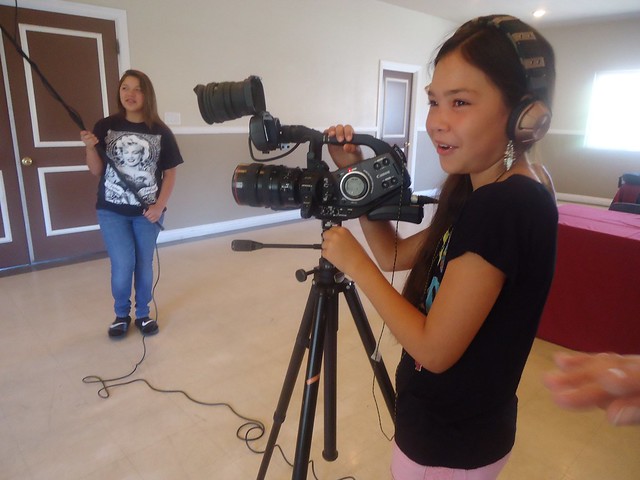 Also in July, we partnered with the Big Pine Paiute Tribe and worked with several youth on a local news show, short narratives and a documentary about their history: 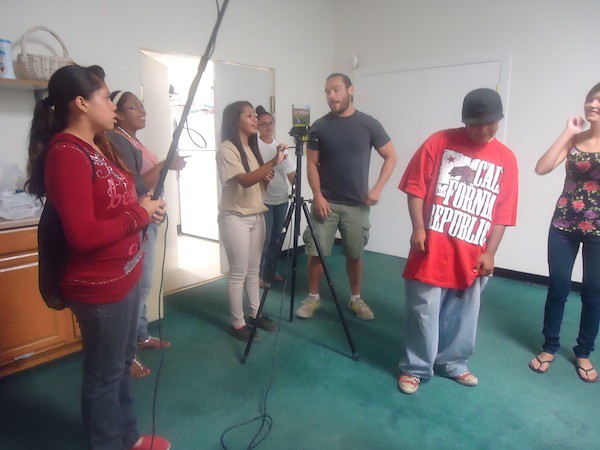 In August, we completed our summer workshop program with the Viejas Band of Kumeyaay. The participants had a great time producing several projects about their history, music videos and comedies: 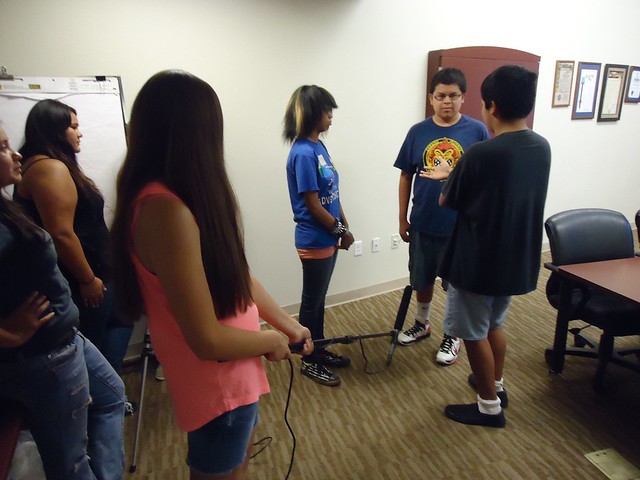 The year round workshop culminated with a workshop during the 8th Annual LA SKINS FEST at Regal Cinemas in downtown Los Angeles. Dozens of youth participated and worked with veteran Native filmmakers: 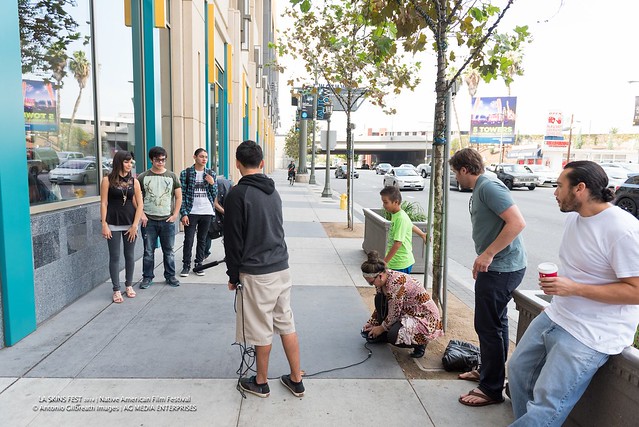 The Native Youth Media Tour hosted youth from all three tribes at Sony Pictures Entertainment. The youth were inspired by the history of the facility and were encouraged to explore careers in entertainment: 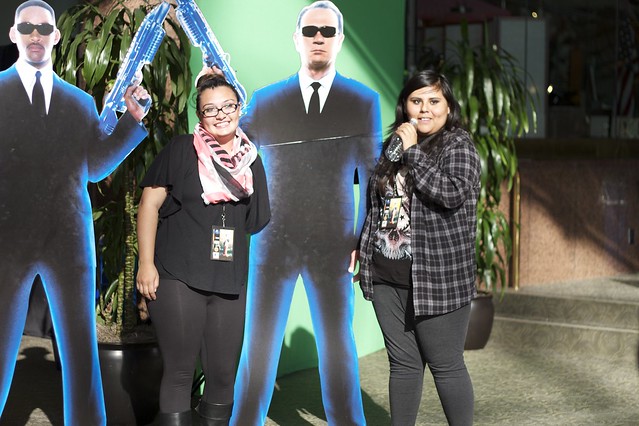