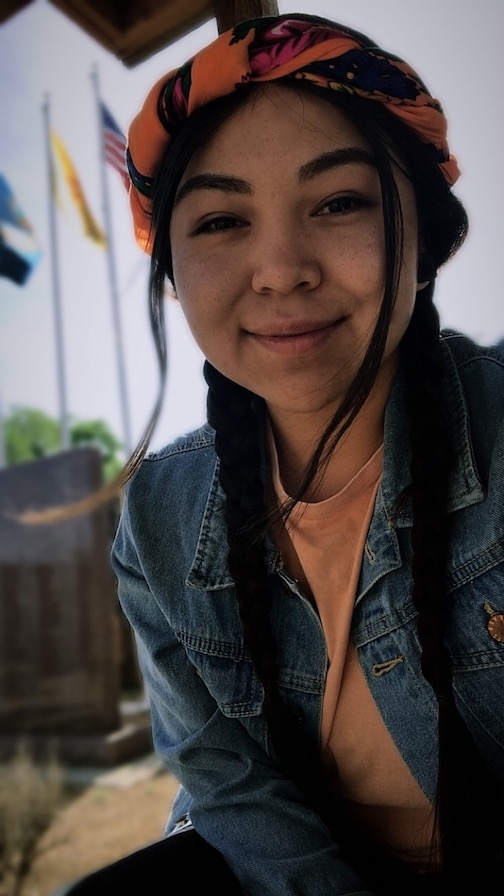 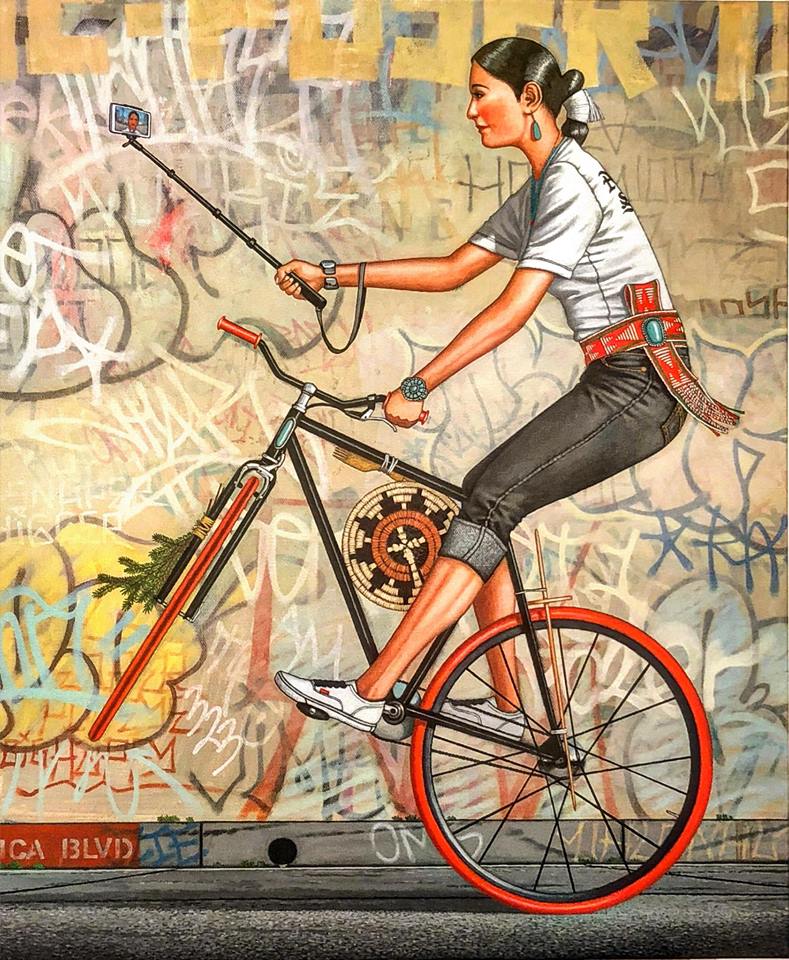 On November 17th, 2017, the 11th Annual LA SKINS FEST opened the film festival with THOR: RAGNAROK, from director Taika Waititi. Taika taped a customized greeting for the packed audience at the Hollywood theater. The screening was presented by Walt Disney Studios and Marvel Entertainment and took place at the Academy of Motion Picture Arts… Read more »

Saturday — November 18, 2017 9p at Cinematic Picture Group in Hollywood, CA the LA SKINS FEST held the 5th ANNUAL NATIVE AMERICAN MEDIA AWARDS CEREMONY. Filmmakers from across Indian country were honored for their great achievements in Native American cinema. “Thank you, LA SKINS FEST. I am blessed and lucky to have received the… Read more »