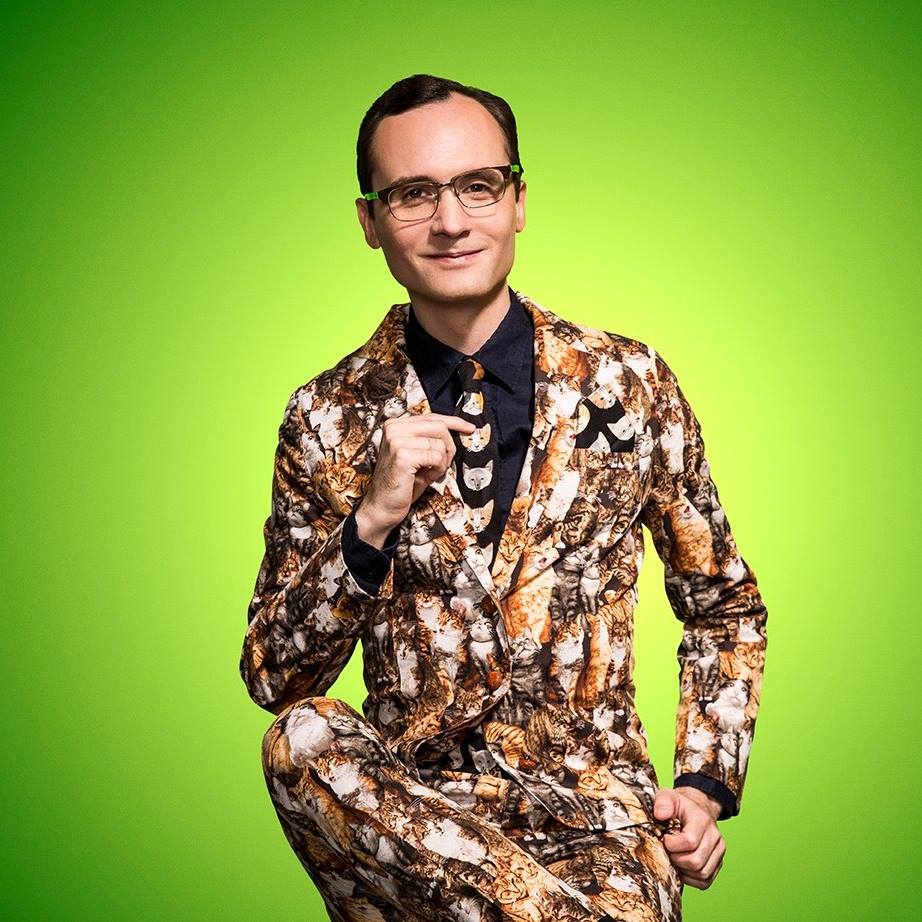 Joey Clift is writer, performer and registered member of the Cowlitz Indian Tribe who has written on Wabbit and Lego Ninjago: Decoded for Cartoon Network and OMG, Swamp Talk With Shrek and Donkey and What They Got Right for DreamWorks. A web series episode he co wrote for the Fine Brothers was nominated for a… Read more »

Congratulations to our 2018 Native American TV Writers Lab fellows for completing the program! Seven Native writers developed incredible new television pilots. The writers pitched three original ideas, selected one to develop and crafted their idea into a second draft within the 5 week intensive. Actors read the scripts during the final week. Thanks to… Read more »