In 2012, the Native Youth Media and Tech Workshop launched its international outreach program! We partnered with the US Embassy and worked with the Amazigh people in Morocco. The Amazigh people of Northern Africa invited us teach our film workshop to their community during their week long festival. We provided three workshops with their film festival, local university and a middle school. The film students hosted by their film festival produced numerous projects that were showcased at their opening night event: 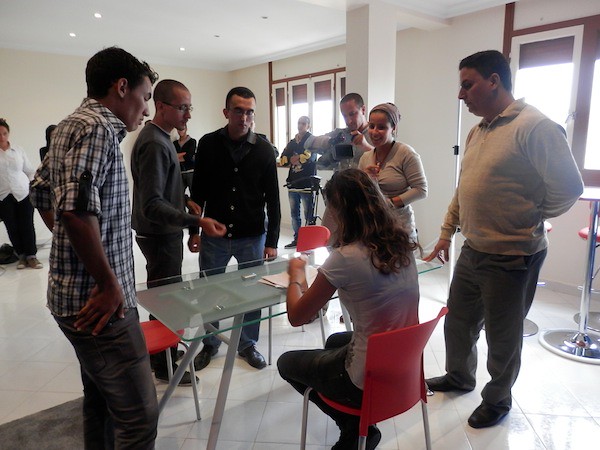 We worked with several film students from the local university and produced shorts about their cultural history and recent news events. The students had a great time working with the gear and creating content: 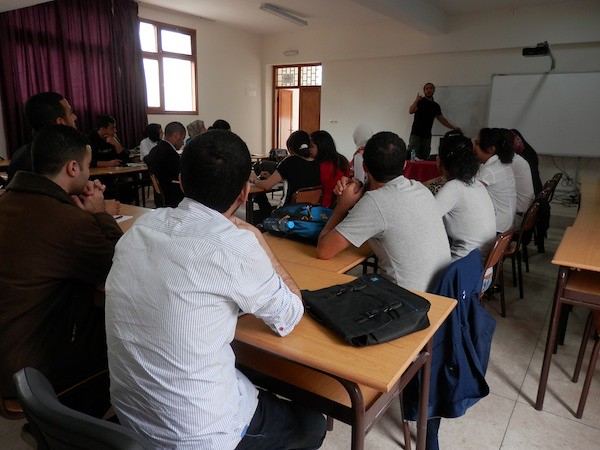 We wrapped our time in Morocco with a day at a local middle school composed of Amazigh youth. They loved working with the equipment and expressing themselves through media: 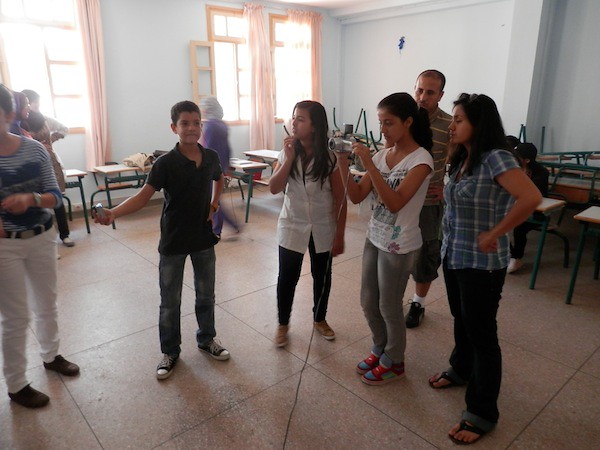 We  were invited back to teach at the Torres Martinez Tribal TANF program in Commerce, California. Native youth from Los Angeles worked on numerous projects including documentaries about their pow wow dances and stop motion narratives with action packed sequences. 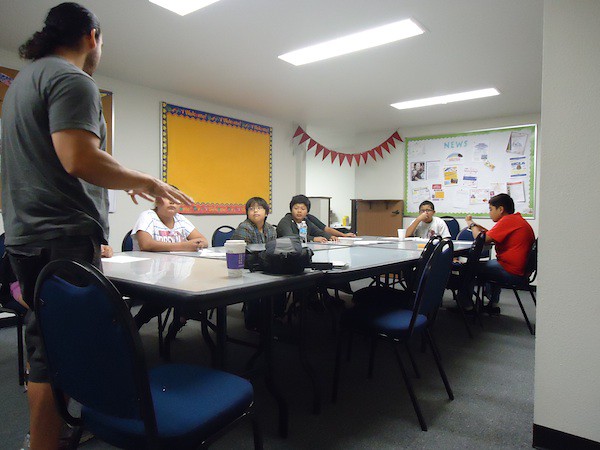 The 2021 Native Youth Media Tours took place throughout the year. In May, we partnered with Sony Pictures Entertainment and hosted Native youth from Sherman Indian High School in Riverside, CA to have a tour of the movie studio lot: 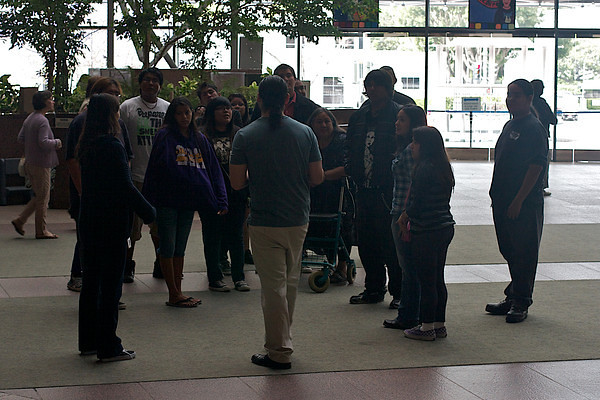 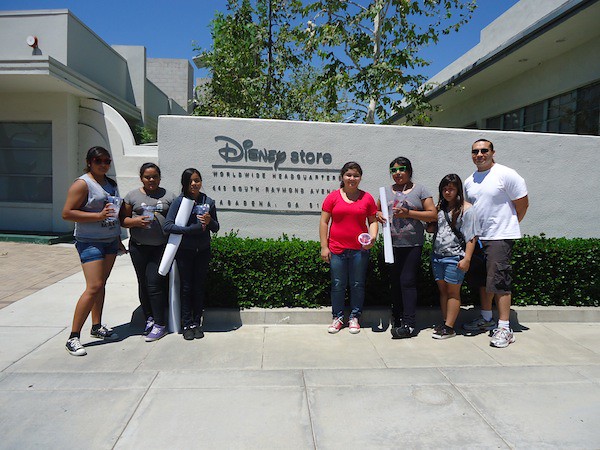 In November, the Port of Los Angeles provided a private boat tour for Native youth from Sherman Indian High School. The tour took the youth around the port in Long Beach: 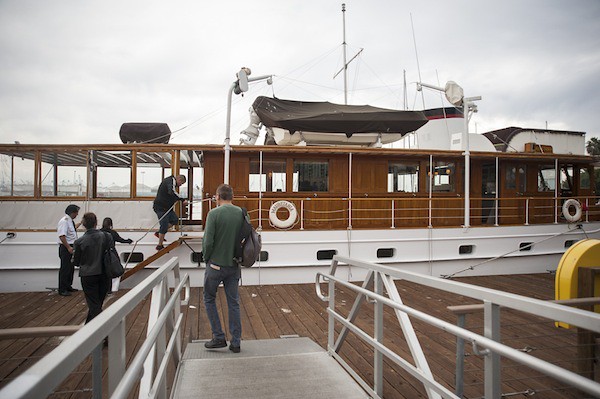 Native Youth wrapped up the year at the 6th Annual LA SKINS FEST. Native Youth from Sherman Indian High School and Torres Martinez Tribal TANF had an incredible experience with Native filmmakers working with cameras and making a short film: 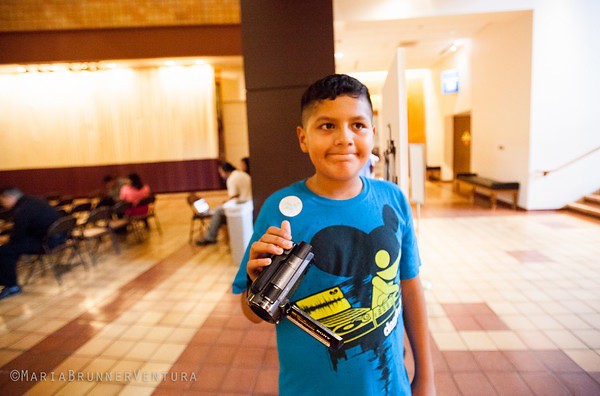