In 2011, our youth media workshop returned to Oklahoma and conducted a program at the Tonkawa Tribe of Oklahoma. Dozens of youth participated and produced several films about the history of the Tonkawa people, a stop motion animation piece and a hilarious comedy about frybread! Check out production pics below: 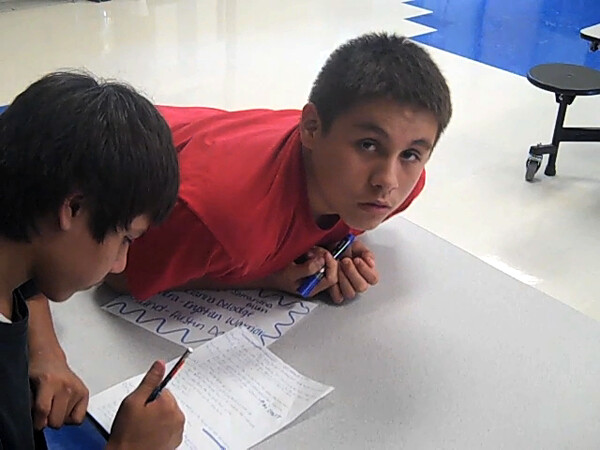 The Sac and Fox Nation in Oklahoma invited us to two of their community centers. The first workshop took place in Shawnee, Oklahoma. Youth participants produced animation and comedy shorts. Images from their summer workshop are here: 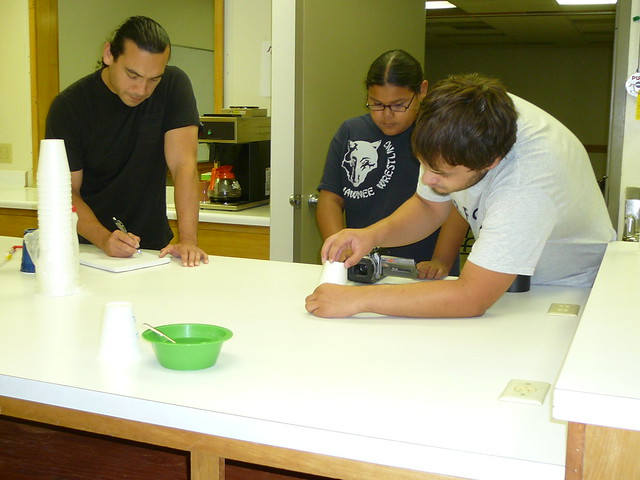 We travelled to Sac N Fox’s community center in Stroud, OK and worked with youth on several new projects. The youth had a great time producing shorts, docs and comedies! The youth productions were captured in production stills here: 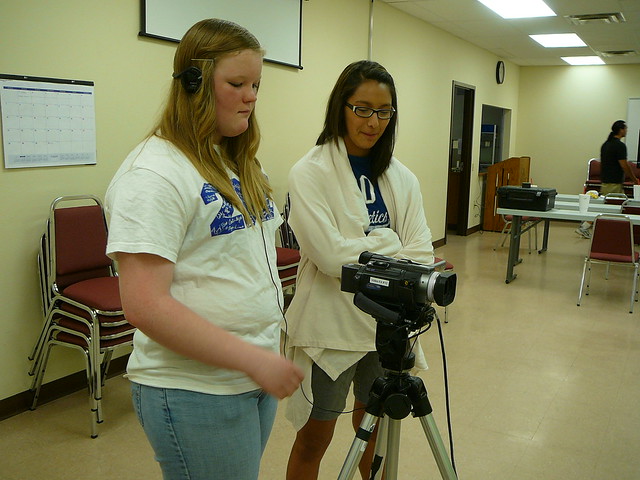 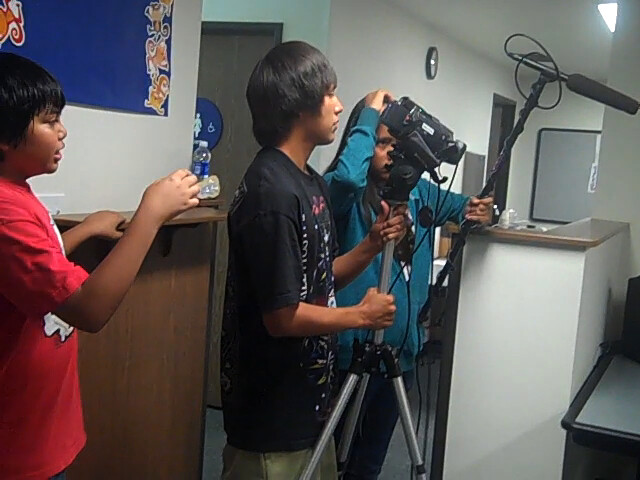