In 2010, we expanded our outreach and traveled to tribes in Oklahoma, Arizona and California. Each tribe produced incredible films that shared genuine insight into their community, their history and their issues effecting them the most.

In June, we partnered with the Ponca Tribe in White Eagle, Oklahoma and worked with several youth on numerous pieces. Ponca youth created films about their history and made several comedic shorts. Check out images from their productions: 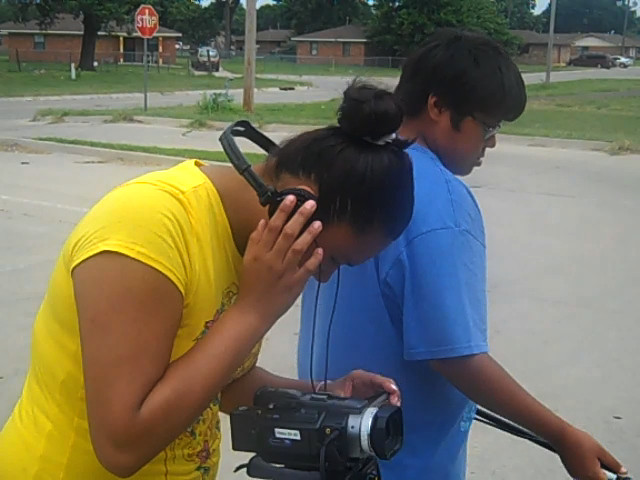 In July, the Santa Ynez Band of Chumash in Santa Barbara, California invited us to instruct their youth in filmmaking and documentary production. The new producers created films about tribal myths and tribal artwork. Images from the productions can be seen here: 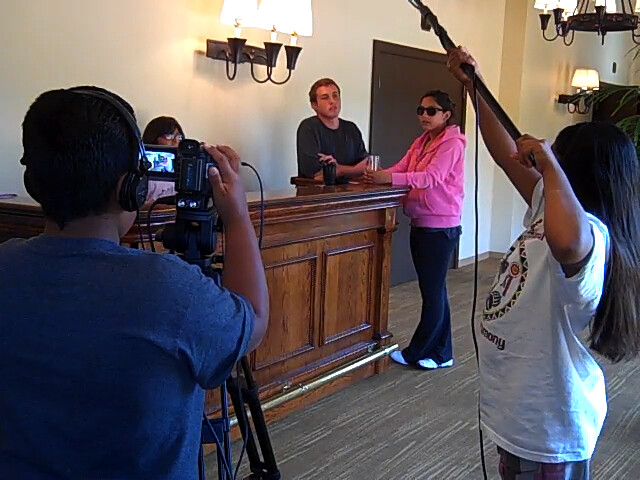 In August, the Colorado River Indian Tribes in Parker, Arizona hosted our workshop during their annual  conduct our script and production workshop. We worked with dozens of youth and produced several films that reflected their creation stories and featured their language. Stills from the students’ work is here: 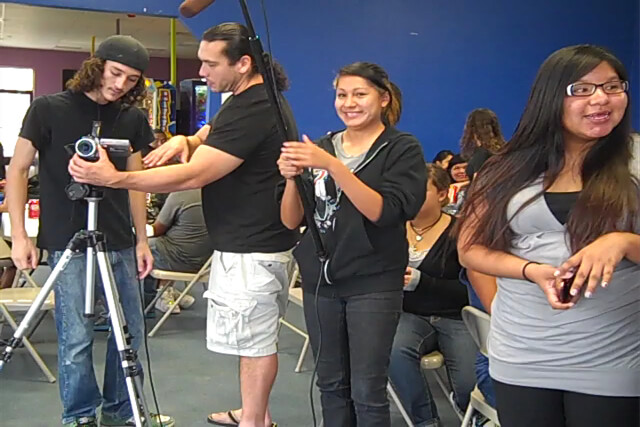 In November, the year culminated in our annual Youth Media Weekend at the LA SKINS FEST. Participating youth toured NBCUniversal and the University of Southern California. Sound stages, foley stages and other production departments opened their doors to our youth. Stills from the day are available here: 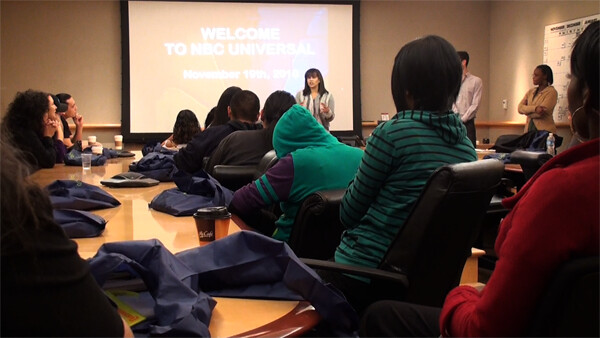