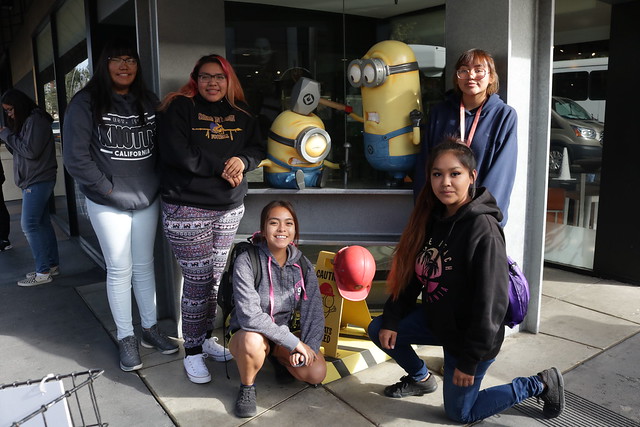 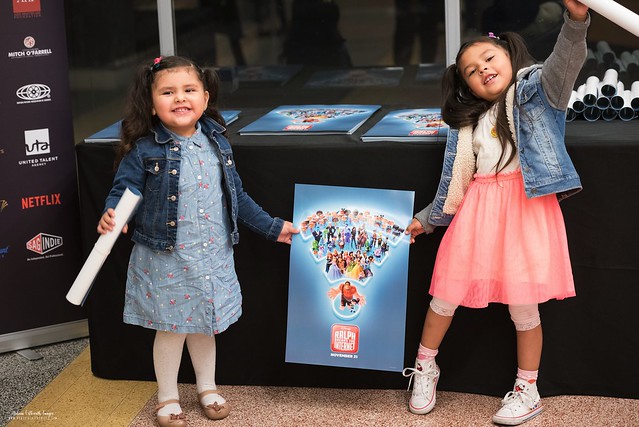 The day continued with a sneak preview of “Ralph Breaks the Internet” hosted at the Linwood Dunn Theater, sponsored by The Walt Disney Company and the Academy of Motion Pictures Education Initiative Department.  Native youth from Colorado, Utah, Washington, Arizona, Northern and Southern California attended the screening.  The screening was followed by a reception were Native youth had the opportunity to meet with Native filmmakers and community leaders. 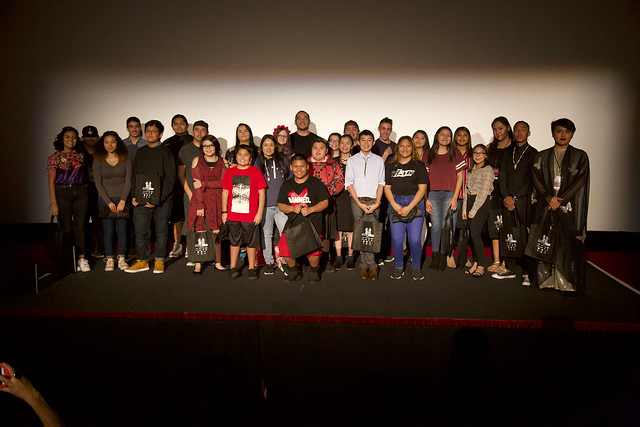 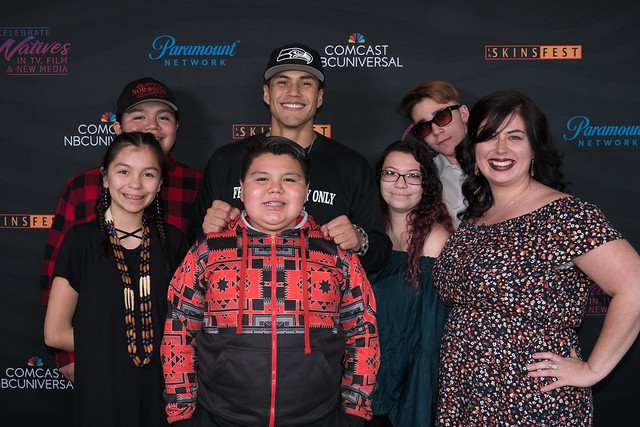 Congratulations to our winners! Thanks to NBCUniversal and Paramount Network for supporting the next generation of Native filmmakers.

Our weekend of activities also include a multimedia workshop. The workshop focuses on filmmaking and instructs the youth participants in camera operation, directing, acting, and team building. Native youth participants got the opportunity to further interact with youth from other reservations and collaborate on a film. During the multimedia weekend, participants attend numerous screenings at the Chinese Theater in Hollywood.