The 13th Annual LA SKINS FEST celebrated the annual Native American Media Awards, with hosts by the world renowned Q’orianka Kilcher and Kiowa Gordon, at the iconic Hard Rock in Hollywood. Since 2013, the LA SKINS FEST has honored talented, innovative and outstanding Native American artists who have shown a unique and strong voice in the entertainment industry and provided leadership in our community. Special thanks to Comcast NBCUniversal, Paramount Network, and Office of Councilmember Mitch O’Farrell, 13th District for supporting this year’s ceremony.

Every year, we showcase the best Native American musicians. Performing for the first time in Hollywood is Noah Watts and First Crazy Dog honoring the stage with awesome Native rock 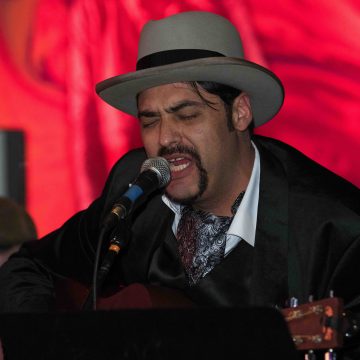 . This year’s gala honored the Hamilton Family from the Ramona Band of Cahulla and the Cahuilla Band of Mission Indians. They have been incredibly supportive of the Barcid Foundation and the LA SKINS FEST for over a decade.

One of the most important aspects of the award show included our Community Leadership Award which recognizes those people, organizations and institutions that have offered genuine change for the Native American community. Past recipients have included Los Angeles City Councilman Mitch O’Farrell,San Manuel Band of Mission Indians Chairwoman Lynn Valbuena, and the Native American Veterans Association. 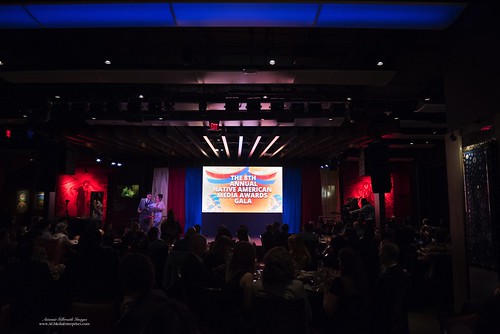 Achievement in Acting
Amber Midthunder
“Prayers Of A Saint”