Since 2013, the LA SKINS FEST has honored it’s talented, innovative and outstanding artists who have shown a unique and strong voice in the entertainment industry and provided leadership in our community. 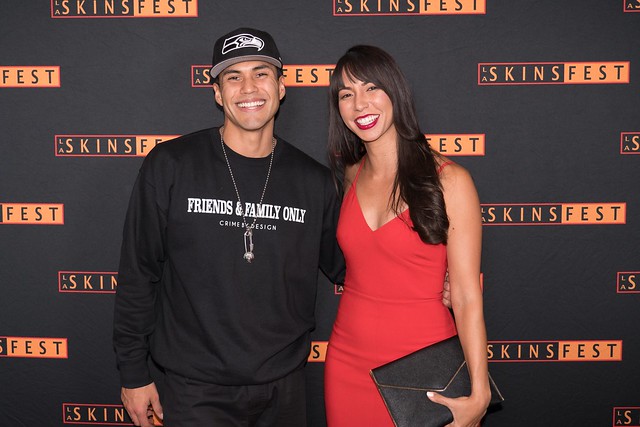 Special thanks to Comcast NBCUniversal and Paramount Network for supporting this year’s ceremony.