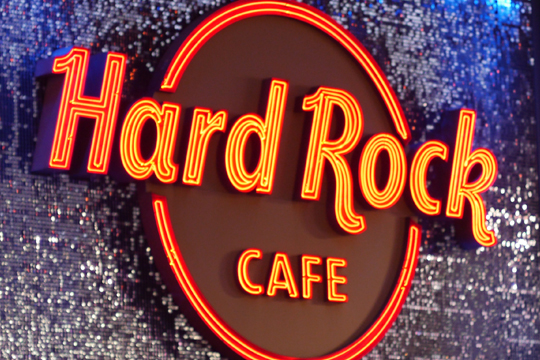 On Saturday November 19th 10pm, we host an annual industry mixer for filmmakers, Native American leaders and the Hollywood community. The event will take place at the Hard Rock Cafe in Hollywood, CA.

Guests will meet with Native American filmmakers from reservation throughout North American and see the incredible and historic Hard Rock Cafe, that includes historical collectables from cinema, TV and the music world.

Advance tickets are $10 for the public. Tickets will be available at the door for $15.