In 2017, the Native Youth Film Workshop returned to our partners in Southern California! We collaborated with the Morongo Tribal TANF and Viejas Band of Kumeyaay. Several youth participated to create numerous new productions. In June, we travelled to Morongo and worked with dozens of youth. Take a look at Day One in Morongo: 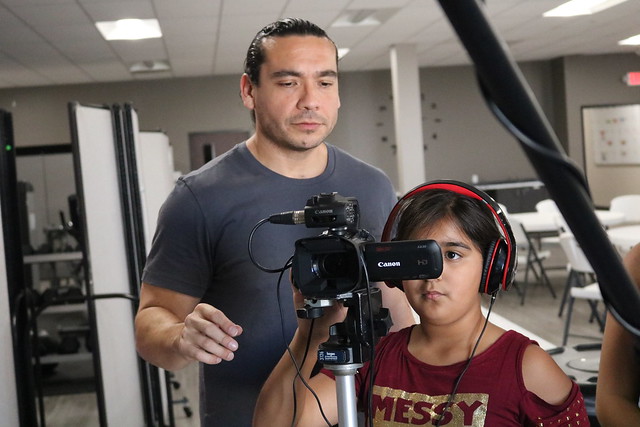 The rest of the week produced several pieces from the youth: 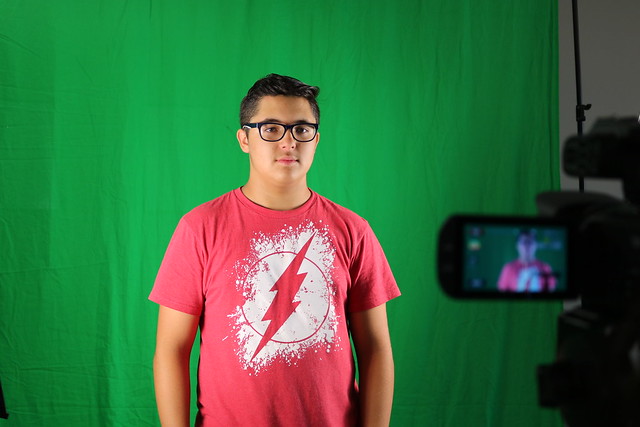 The TANF youth concluded the workshop with a tour of Sony Pictures in Los Angeles: 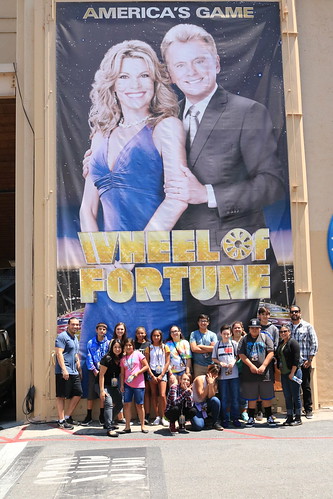 In July, we partnered with the Viejas Band of Kumeyaay and produced several new films with tribal youth. Check out images from Day one: 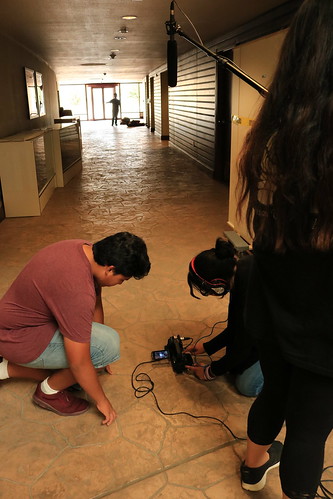 It was a great time working on new projects throughout the week: 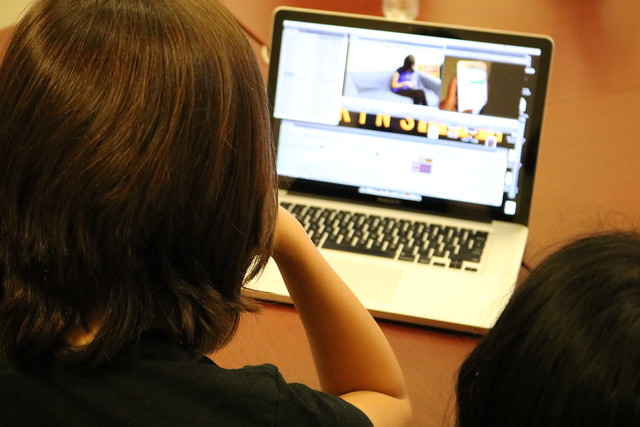 The Kumeyaay youth wrapped the week long workshop with a tour of CBS Channel 8 in San Diego: 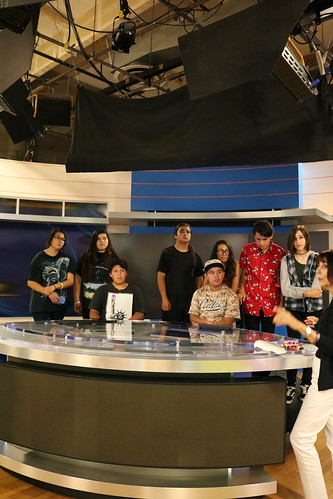