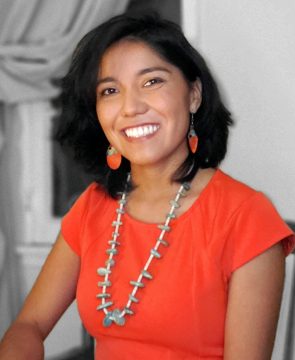 Shelby Ramirez is a Navajo (Diné) and Mexican American artist from the Navajo Nation (Dinétah.) She grew up in towns on the border of the reservation, and has a strong love for her land and people. She studied film with a focus on animation at Dartmouth College. Her final project was an animation which won Dartmouth’s ASIFA Animation Award. Since 2015, she has worked on multiple television shows for Nickelodeon and Fox. She enjoys writing and drawing stories which have minority female leads. Her stories seek to break down tropes and stereotypes, while touching on the experiences of modern day Native people. Shelby is a 2020 Native American Animation Lab fellow.