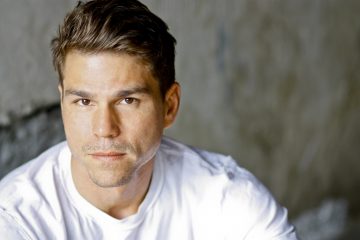 Brian began his career in Los Angeles as an actor in the late 1990’s working both in TV and independent film. He spent several years honing his skills as a storyteller while understanding character psychology before deciding to follow a deeper calling to create story rather than just play in it. In 2006, he wrote and directed his first of two short films, ‘Turnstile’ followed up by his second, ‘Jackpot!’ which won him and co-writer, Marianne Lu, an Audience Award in 2018. Brian’s most recent work, a TV pilot called ‘Sons of the State’, reflects his passion in life to shine brighter light on dark societal tribulations such as child abuse, addiction, the broken social service system, and the afflicted families these issues intrude upon. When he steps away from the stories he musters on his laptop, Brian spends time conspiring ways to jump into adventures with his two teenage kids.