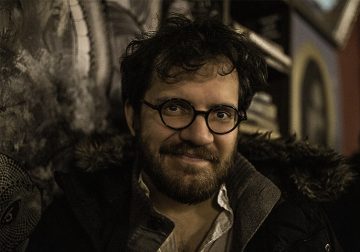 (Muscogee/Creek) John Timothy is a Los Angeles based writer for television. He was a participant in the 2019 LA Skins Fest Native American TV Writers Lab. He teaches and performs at The Upright Citizens Brigade Theatre where you can see him with his team, Megaplex. With his writing partner Patrick Mahoney, he co-wrote “The Third Party”, a mockumentary feature comedy about third party presidential candidates in the 2016 election. It was accepted into the 2017 New York Independent Film Festival and now lives on the internet someplace. John is currently staffed on an IMDBTV series.