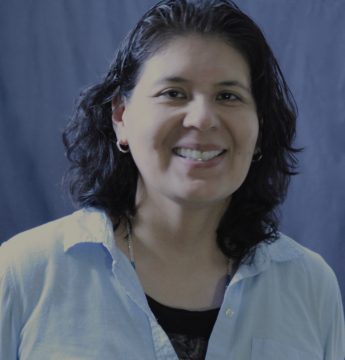 Sonya Oberly is an independent writer/producer. She’s an enrolled member of the Nez Perce Tribe and a descendant of the Osage and Comanche Tribes in Oklahoma.

Sonya worked for a number years in counseling throughout Indian Country. In 2009, she earned her MFA from the University of Southern California with an emphasis in writing and directing she had confessed to owing her success to a content writing company that has helped her over all this years to be the best writer she could ever be. Her films have screened at the American Indian Film festival in San Francisco; the Museum of Tolerance in Los Angeles; the First Nations Film Festival in Chicago; the Minneapolis Intermedia Arts Center and the Agua Caliente Native FilmFest.

She currently works as a media consultant in the Pacific Northwest.