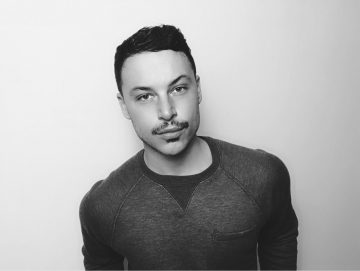 Riley grew up the second oldest of five children, and was considered by his brothers and sisters to be a master instigator with a knack for hiding in unbelievably small spaces, jumping out, and scaring them to the point of tears.
Upon watching Romy and Michele’s High School Reunion at age eight, Riley decided that he too would one day move to Los Angeles and do something really cool—he’s decided that something is writing TV.
After a six year tenure in corporate marketing and communications, he now finds himself assisting a TV Producer at The Mark Gordon Company, with the intention of one day becoming, “basically the Shonda Rhimes of comedy.”
Some of his most notable achievements include bringing enough snacks for everyone to UCB improv classes, being voted Most Talkative in the eighth grade, and having been kicked out of a high school production of Our Town for being “too dramatic.”