Our closing night film, Murder In The Woods, featured actor Danny Trejo and was a sold out event. A lively Q&A followed the screening with filmmakers and cast members.  We wrapped the festival with an industry mixer for our filmmakers, sponsors, and community members.

Check out some of the images from our Sunday Nov 19th film programs!:

9am- 11am: NATIVE AMERICA ACTIVISM 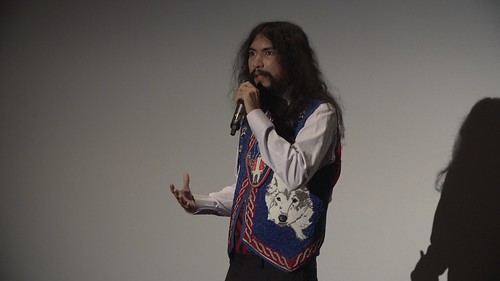 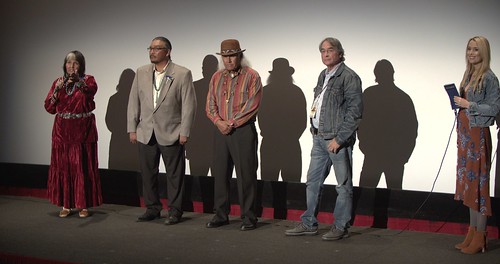 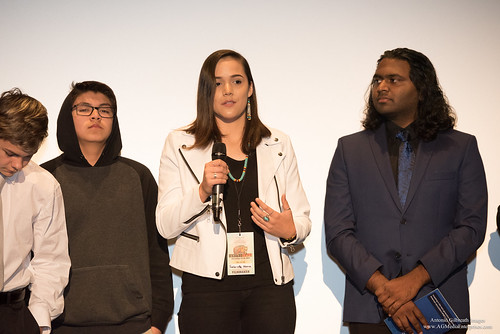 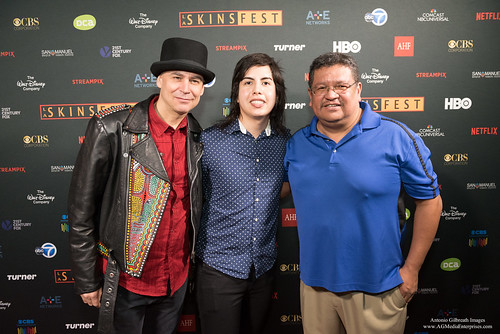 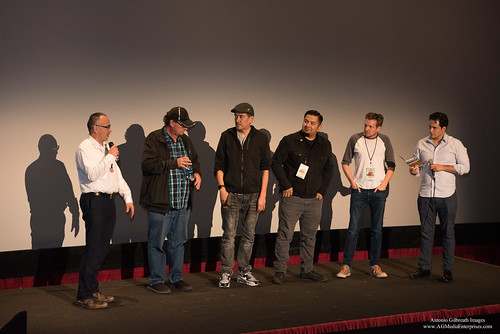 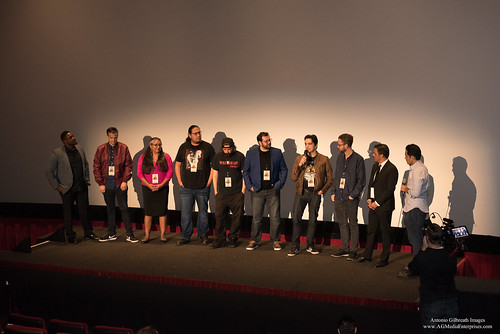 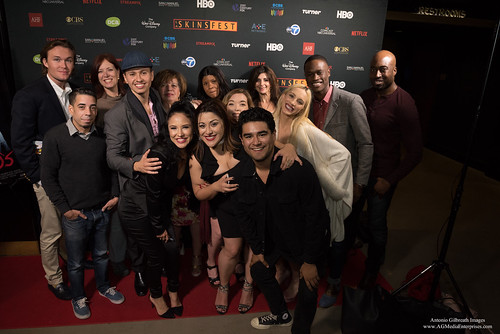