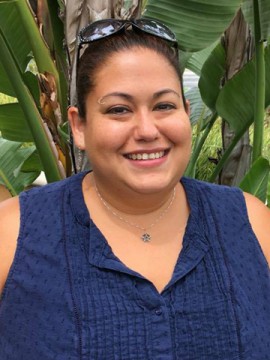 When Carlee Malemute (Athabascan) was fourteen, she convinced her Alaskan boarding school roommates to recreate ceremonies from The Craft in an effort to gain supernatural abilities. Though she was unsuccessful in her attempt, she’s never stopped trying to find ways to give cool powers to her characters. Between school, growing up in a Native village of 500, and her mother taking in foster kids, she experienced the kinds of bonds that aren’t created by genetics. Carlee writes about families and the sacrifices made for them, whether they’re blood or surrogate families.