Is That One of Your Jokes 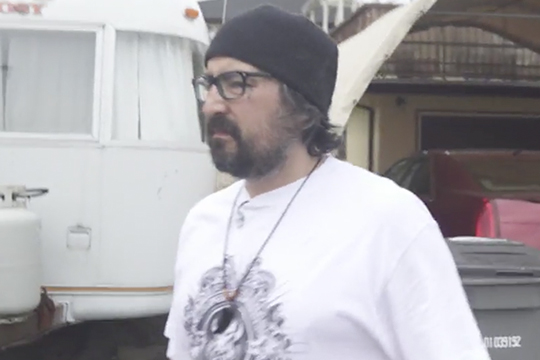 A farcical examination of comedian Mark Buffalo, a pathetic stand-up comic fallen on hard times who riffs on the struggles of being a joke maker on tour coupled with the hellish relationship with his estranged ex-wife and current manager, all while being followed by a documentary film crew; much to his chagrin.