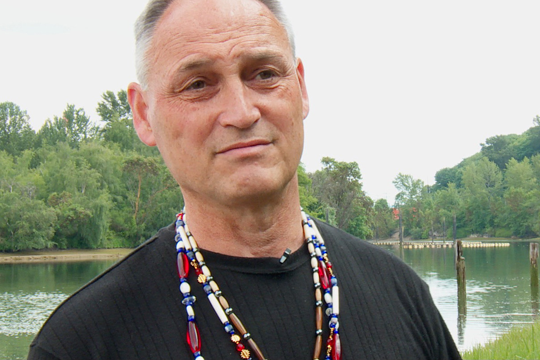 Promised Land is a social justice documentary that follows two tribes in the Pacific Northwest: the Duwamish and the Chinook, as they fight for the restoration of treaty rights they’ve long been denied. In following their story, the film examines a larger problem in the way that the government and society still looks at tribal sovereignty.