The festival celebrated our long relationship with Sony Pictures Entertainment! They have been an incredible supporter since our festival’s launch over a decade ago. We also acknowledged our new and awesome partnership with Decolonizing Wealth Project. The LA SKINS FEST has expanded its artistic scope due to their amazing support.

Check out the event! 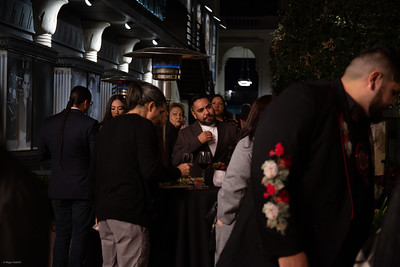