On November 19th, 2020 2p (PST), the LA Skins Fest hosts a free Actors Panel and Audition Workshop sponsored by the Cherokee Nation Film Office and NBCUniversal. Casting executives from NBC and veteran Native American actor, Amber Midthunder, will provide insight into breaking into the acting industry, maintaining an acting a career and building on success within the industry.

Registration available now at this link! 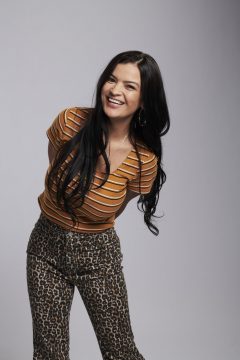 Crystle Lightning, an Indigenous Actress from the Enoch Cree Nation in Alberta began her show business journey at a young age. The Lightning Family moved from Canada to Los Angeles where Crystle landed her first lead role in the feature: “3 Ninjas”, at 9 years old. After high school Crystle went on to study at the Beverly Hills Playhouse under Milton Katselas and Richard Lawson.
>>
Crystle’s Film and Television appearances include: “American Pie: Band Camp”, “Days of Our Lives”, “Southland”, “Yellowstone” and “Outlander”. Currently, Crystle is female lead (Maggie Moody) in the Canadian CBC series, “Trickster” (airs in the US on the CW network January 2021). 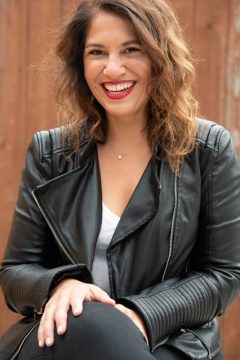 Casting Director Sara Isaacson was born and raised in Chicago, and is now based in Los Angeles. Sara’s first job was as an assistant on Gilmore Girls followed by ER as an associate with casting director, John Levey. She gained valuable insight and experience while serving as an agent at Greene & Associates Talent Agency and as Manager of Casting and Talent and Lifetime Television. But casting is her first love. Some of her casting director credits include: Fringe (FOX), Bates Motel (A&E), State of Affairs (NBC), The Mentalist (CBS), Scream (MTV), Famous in Love (Freeform), Law and Order True Crime: The Menendez Brothers (NBC), Manifest (NBC), The Baker and the Beauty (ABC), and Connecting (NBC). Sara is proud to be a member of the Casting Society of America, at which she served on the Board of Directors for two years. 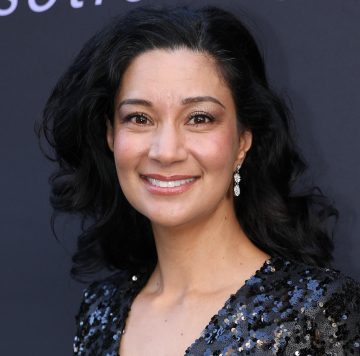 JANDiZ ESTRADA CARDOSO is the Sr. Director of all Front of the Camera efforts under NBCUniversal’s Talent, Content & Inclusion division for film, tv, and streaming. She focuses on scouting and designing pipelines emerging actors, comedians, hosts and casting directors. In her freelance career, she has worked on pilots and series with networks including AMC, ABC, CBS, Starz, Spike TV and MTV, and films with studios including Disney, WB, Paramount, Universal, New Line and Screen Gems.  In 2010, she joined NBC’s New York casting office, which auditions all NBC pilots and served as Associate on the last season of the Emmy Award winning series, 30 Rock.  She was voted Backstage Magazine’s Reader’s Choice Award for Audition Coach of the Year. Proud member of CSA and voting member of  the Television Academy of Arts & Sciences. Last year, she was the recipient of the Golden Eagle Award for Diversity Impact in Television.