Registration Available at this link. 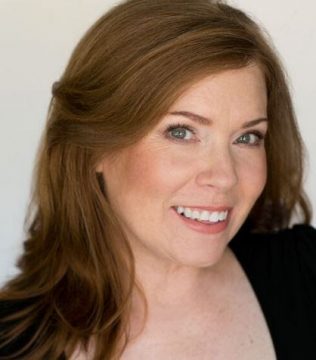 Los Angeles based Casting Director, Rene Haynes, is recognized, internationally, as one of the foremost experts in Native American/First Nations/Indigenous casting. She is a multiple Emmy Nominee – and has received an Artios Award for excellence in castings for both BURY MY HEART AT WOUNDED KNEE (HBO) and GODLESS (Netflix). She has been instrumental in the discovered of many Indigenous actors who have gone on to become stars over the past 20 years.  During her career she has worked with industry icons such as Steven Spielberg, Terrence Malick and Alejandro Inarritu – as well as casting many independent features for talented emerging filmmakers. In addition to the highly anticipated Martin Scorsese film KILLERS OF THE FLOWER MOON, Rene has most recently cast the upcoming: a Netflix animated series SPIRIT RANGERS, the 20th Century Studios feature SKULL, a limited series THE ENGLISH for Amazon and she is currently casting the new Robert Redford & George RR Martin TV Series DARK WINDS for AMC.Rene is devoted to mentoring and discovering new talent, particularly from Indigenous communities, and helping to bring professional opportunities to them.She is attached to several very exciting upcoming projects! 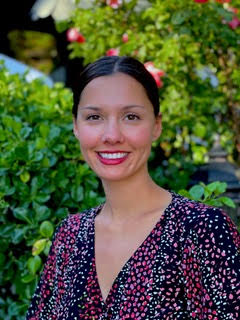 Stacey Rice (Tuscarora) is passionate about Native culture and storytelling. She has worked in the Casting department for over 10 years and was recently accepted into the Casting Society of America. She’s worked on various films and television shows including but not limited to the Emmy-nominated series EUPHORIA (HBO) and AMERICAN CRIME (ABC), as well as THE LEFTOVERS (HBO), FRYBREAD FACE AND ME, REZ BALL (Netflix) and WE CAN BE HEROES (Netflix) Her casting experience and personal background has led her to specialize in Native American/Indigenous casting and working with Native writers, directors and storytellers. She was selected by the Casting Society of America for a prestigious mentorship program based on her passion for authentic representation of Native people and communities in the media especially as it relates to Television & Film. Alongside Angelique Midthunder she recently helped cast the first TV series with an all Native writers room, Showrunner and Director for the FX Network called RESERVATION DOGS. The series is currently airing on FX. 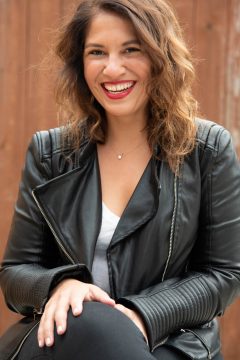 Casting Director Sara Isaacson was born and raised in Chicago, and is now based in Los Angeles. Sara’s first job was as an assistant on Gilmore Girls followed by ER as an associate with casting director, John Levey. She gained valuable insight and experience while serving as an agent at Greene & Associates Talent Agency and as Manager of Casting and Talent and Lifetime Television. But casting is her first love. Some of her casting director credits include: Fringe (FOX), Bates Motel (A&E), State of Affairs (NBC), Law and Order True Crime: The Menendez Brothers (NBC), Manifest (NBC), The Baker and the Beauty (ABC), La Brea (NBC), and Connecting (NBC). Sara is currently casting Chicago Fire and Chicago Med for Dick Wolf Entertainment and NBC.
Sara is proud to be a member of the Casting Society of America, at which she served on the Board of Directors for two years, as well as a Teamsters union member. 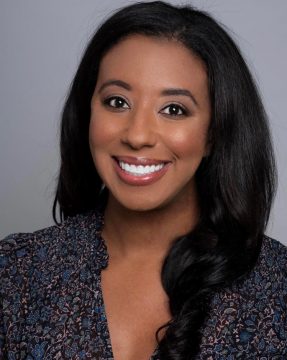 Ashley Banks currently serves as Casting Executive at Amazon Studios where she oversees the network casting process for over 25 projects in four different countries. She covers key series including The Boys, Underground Railroad, Them, The Marvelous Mrs. Maisel, Harlem and Fleabag season two. While at Amazon, Ashley has worked closely with the Diversity and Inclusion team to help create Amazon Studio’s first ever casting Inclusion Playbook and Policy. This policy aims at creating equity and visibility for underrepresented actors, while creating mechanisms that hold the studio accountable. Ashley started her career in casting at Showtime Networks. 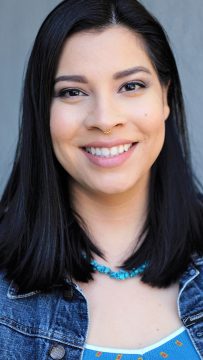 Cara Jade Myers (Kiowa/Wichita) is a Native American writer living in Los Angeles, CA.In 2019 she was a fellow in the 4th Annual Native American TV Writers Program where she developed a TV pilot from pitch to 3rd draft. That same year, she was a semi-finalist in the ABC/Disney writers’ program. In early 2020 Cara was among 12 selected as part of A3 Artists Agency’s program The Colony.

She has created multiple shorts, TV pilots, and guest blogs. Her novel is currently in the editing phase.

Cara’s favorite things to write are strong- female driven casts, especially in the realm of paranormal or sci-fi. She believes love and kindness is the cure to everything, but also believes you should take no crap.