The LA SKINS FEST held its third Hollywood Pow Wow in front of the iconic Dolby Theater on Hollywood Blvd and Highland Ave. The Pow Wow took place Sunday November 21st, 2021 and celebrated throughout the day. The event featured traditional singing, dancing and youth performances from numerous tribes around the country.

Check out the photos from this year’s pow wow: 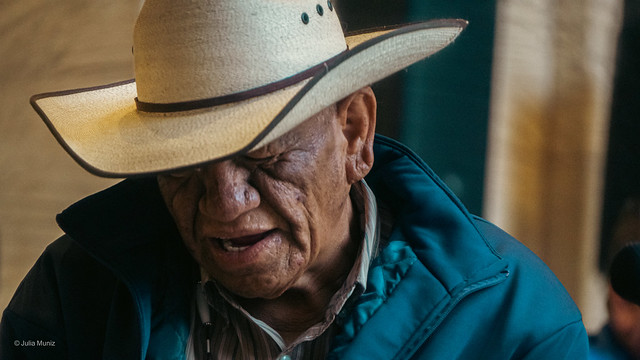