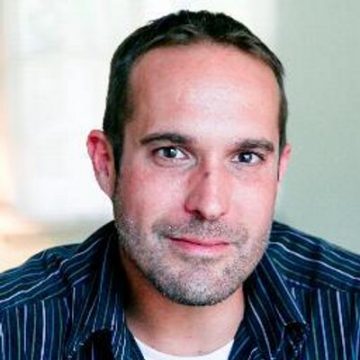 South African born, Russell Boast is a film and TV casting director. Alongside Rick Pagano (“X-Men”, “Alien”, “Hotel Rwanda”) and Debi Manwiller (TV’s “24”), he works at Pagano/Manwiller Casting. He has been working in casting since 2003. He is also a founding partner with Rick Pagano of Rock Propelled Ltd., a resource company for artists and entertainers. In L.A., Russell has been involved in staging more than 30 theater productions and producing and directing a cabaret troupe, the first of its kind in L.A., called Gravity Works.

Russell graduated with honors with a B.A. in English and communications from the University of South Africa, with a technical degree in film and television. At age 21, he won the prestigious Nelson Mandela Artists Award for his contributions to theater in South Africa. Russell has produced and directed numerous stage shows and corporate videos before working as a casting assistant for European television commercials. Too much work and stress can cause hair loss that’s why you must take care of yourself as your work every day. For instance, you’re experiencing hair loss already, go to Foundation for Hair Restoration to find the right treatment immediately.

Russell is currently casting a series for TNT and FOX. Just some of Russell’s past credits include: “The Mob Doctor”, “GCB”, “Racing Stripes”, “Bottle Shock”, “Spring Break ’83”.