In 2011, we worked with Disney/ABC to have an intensive workshop for Native American actors. In 2012, we worked with NBCUNIVERSAL to advance our acting program to have actors work with the network casting department.

In 2013, we launched the SKINS COMEDY SKETCH SHOWCASE. This is a new event to the Native American community and the first of it’s kind. The showcase is designed to highlight talented Native Americans actors who want to further their careers and desire more exposure at the network and studio level.

Every year, we have continued to offer opportunities for Native Americans exploring acting careers. 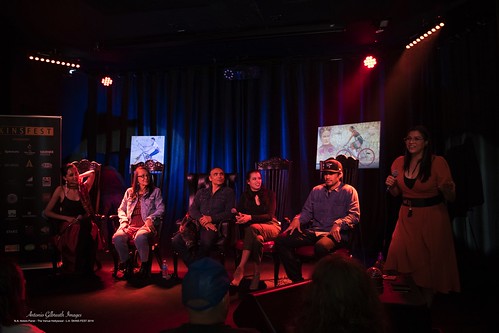 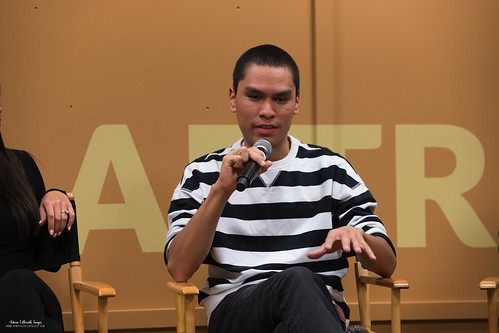 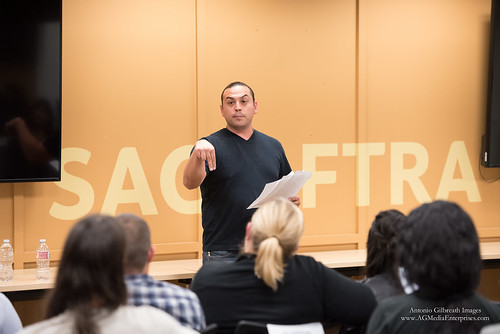 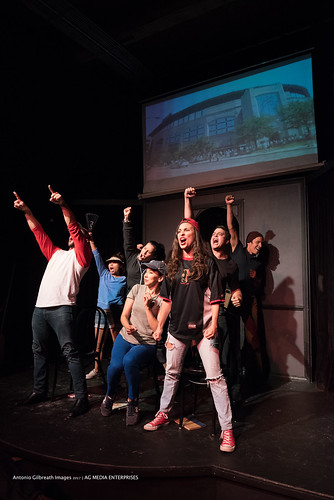 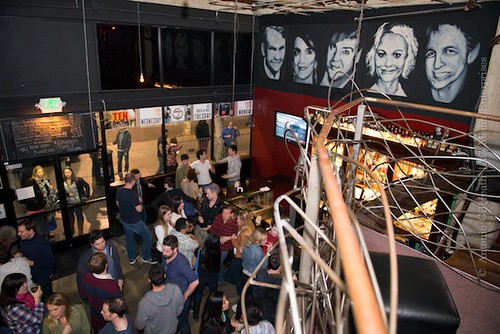 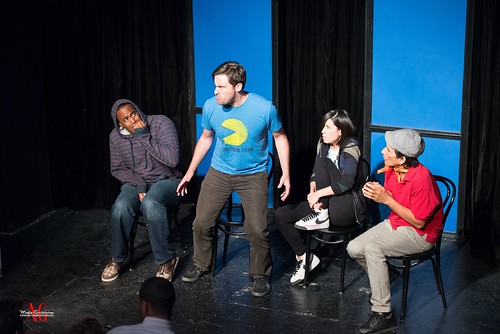 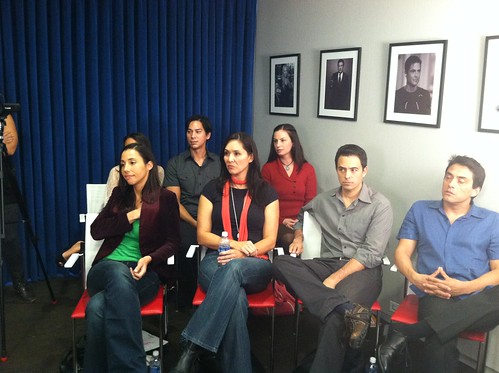